The Ethical Dimensions of the Relationship between the U.S. and Latin America 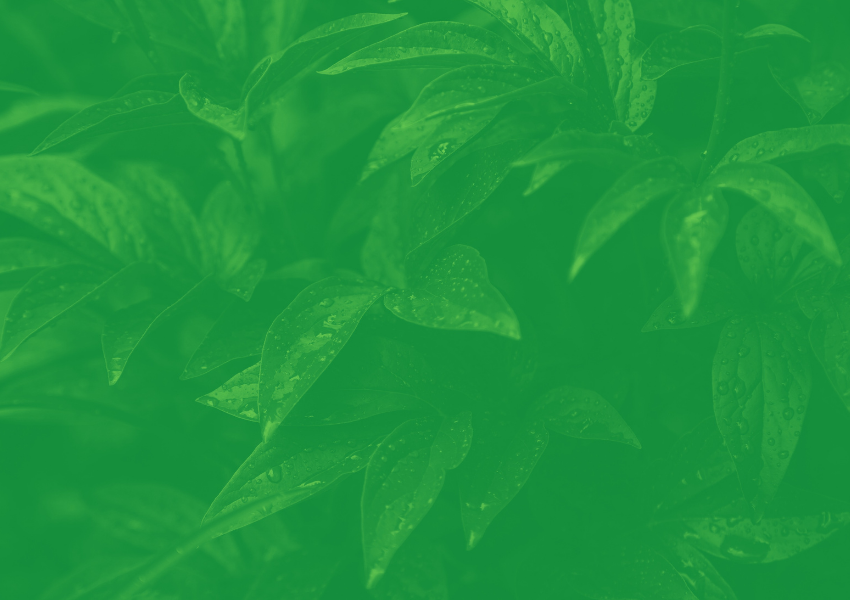 Speaker: Dr Olga Bezhanova, Chair, Department of Foreign Languages and Literature, Southern Illinois University, Edwardsville. Throughout the decades of the Cold War, the United States had a vivid, often negative, presence in the internal affairs of Latin American countries. The support of our country for many brutal military dictatorships there has created a legacy of resentment and distrust. Developments in the U.S. have an enormous impact on the impoverishment of Central America, the rise of mara (street gangs), and the strengthening of the drug cartels. What are the ethical dimensions of this fraught relationship between the U.S. and Latin America?