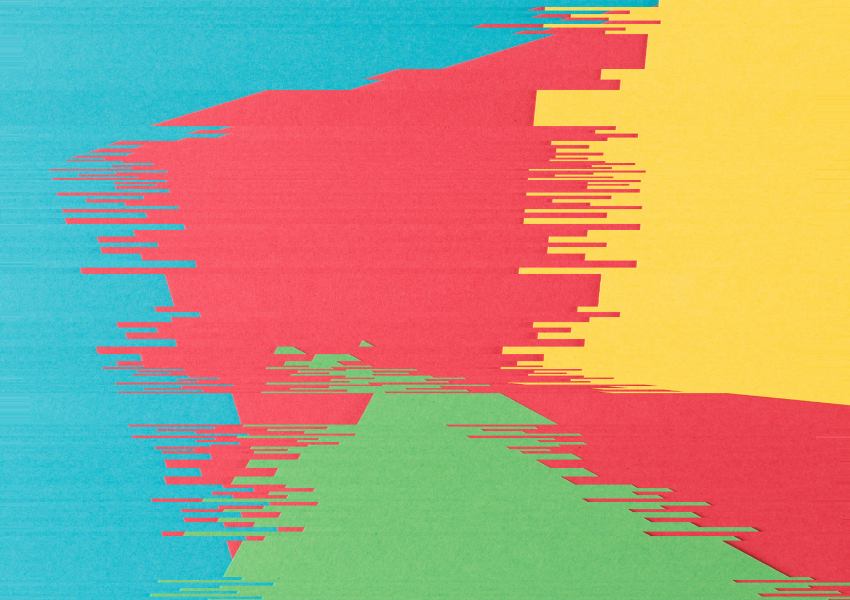 Secularism is a hot topic in public, political, and religious debate across the globe. It is embodied in the conflict between secular republics – from the US to India – and a new, resurgent religious identity politics. In the last few years, we’ve seen the resurgence of evangelical ethnonationalism in the US, Hindu nationalism brought to the fore by the BJP in India, and an ever-louder drumbeat of horrors inflicted on Uighur Muslims in Xinjiang by the authoritarian Chinese government. What, though, is “secularism”, and why is it important?

Andrew Copson has been Chief Executive of Humanists UK since 2010. Since 2015 he has also been President of Humanists International the global umbrella body for humanist organizations. Together with A C Grayling, Andrew edited the Wiley Blackwell Handbook of Humanism (2015). His book, Secularism: Politics, Religion, and Freedom, was published in 2017 and in paperback as Secularism: A Very Short Introduction, was published in 2019 by Oxford University Press. His most recent book is the Sunday Times bestseller The Little Book of Humanism, co-authored with Alice Roberts in 2020. 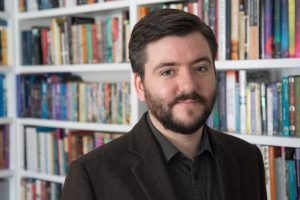