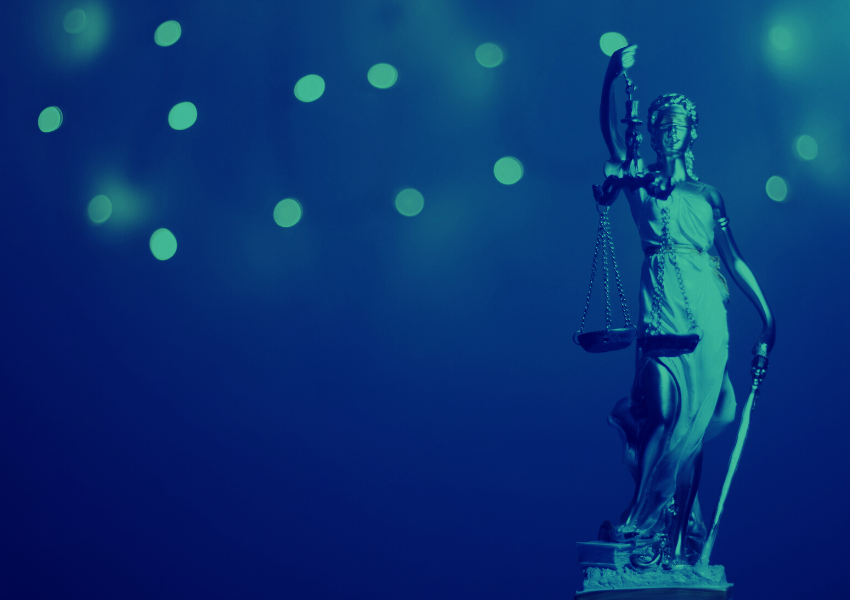 Following unforeseen circumstances in January and the rapidly proceeding insurrection attempt at the Capitol, as well as ensuing impeaching proceedings, Congressmen Jamie Raskin (D-MD) was forced to reschedule his presentation at our previous All Society Platform on January 31st. However, AEU is thrilled to announce that he will be joining us for our next all society event on March 28th at 10 am Central. Please note the earlier start time.

For members who were unable to attend last month’s All Society Platform, not to worry – we have upped our Zoom audience capacity to 1,000 participants, and January’s platform is available to view in full on the AEU Youtube channel here! Congressman Raskin’s platform will also be streaming live on AEU’s Facebook page here beginning at 11:00 am EST.

Jamie Raskin is the U.S. Representative for Maryland’s 8th congressional district. On January 12, Raskin was named the Lead Impeachment Manager for the second impeachment of President Trump. He was the primary author of the Impeachment Article, which charged Trump with inciting an insurrection by using his rally to encourage violent storming of the Capitol.

As his first action in Congress in 2016, Raskin and several other members of the House of Representatives objected to certifying the election of Donald Trump as president because of Russian interference in the election and widespread voter suppression efforts. The objection could not be acted upon because it had to be sponsored by at least one member of each chamber, and no sponsor in the Senate. 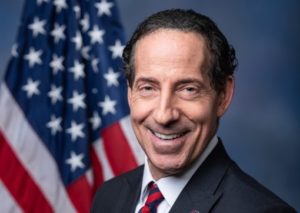