The Encampment for Citizenship, an Experiment in Participatory Democracy 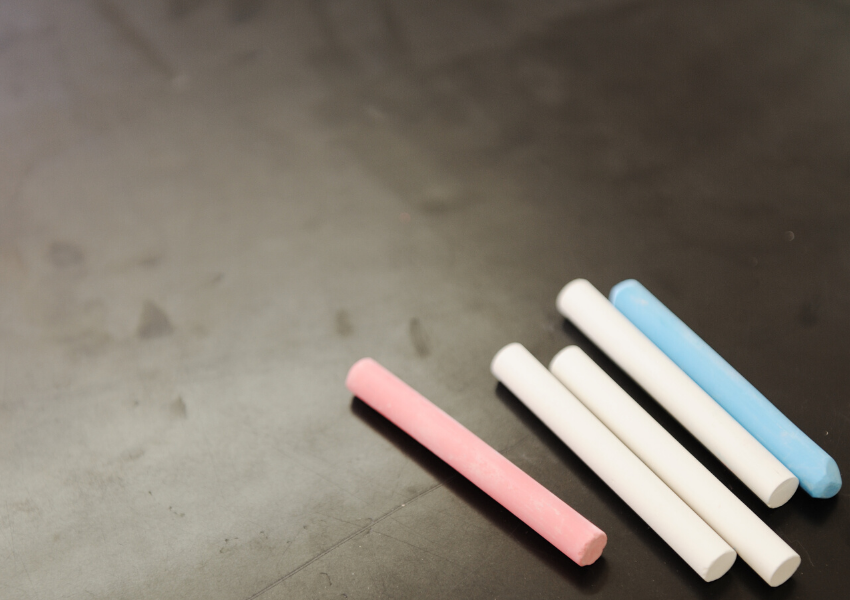 The Encampment for Citizenship, founded in 1946 by Ethical Culture Leader Algernon D. Black and Alice (“Nanny”) Politzer, a prominent civic leader, offered an opportunity for “young adults of many religious, racial, social and national backgrounds” to learn “the principles and techniques of citizenship… through lived experience.” Black believed that young people could be a positive force in their communities if they developed critical thinking skills, youth activism, leadership qualities, and the courage to break free from stereotypes.

Anne Klaeysen is Leader Emerita of the New York Society for Ethical Culture. She also served as Leader of the Ethical Humanist Society of Long Island for six years and is currently Humanist Chaplain at New York University (NYU) and Ethical Humanist Religious Life Adviser at Columbia University. Anne holds a Doctor of Ministry degree in pastoral counseling and care from Hebrew Union College. She serves on the boards of the Ethical Culture Fieldston Schools and The Encampment for Citizenship. 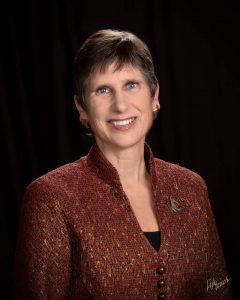