Owning Up and ‘Fessing Up: Why is it so difficult? 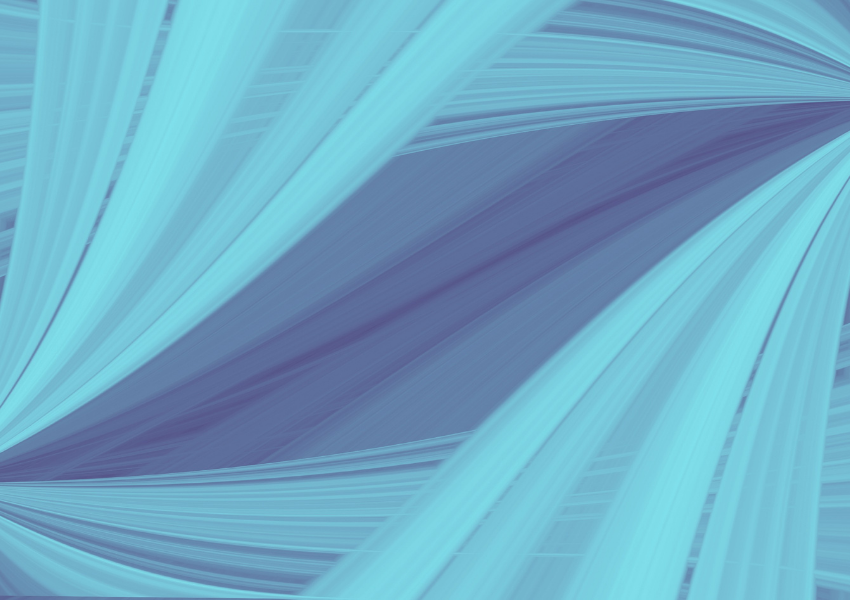 We all make mistakes; we all make bad decisions; we all do something, at some time, that harms someone we care about. Why is it so difficult to admit it–not only to others, but to ourselves–and then take responsibility for these actions? Today’s sermon will explore the human need to see ourselves as good, kind, competent, and smart–and what we do when faced with evidence that we did something bad, hurtful, incompetent, and foolish.

Carol Tavris is a social psychologist and writer. She is coauthor, with Elliot Aronson, of Mistakes Were Made (But Not by Me), on the psychology of self-justification—why people stay on a path or hold on to a belief long past its expiration date. Her most popular earlier books include Anger: The misunderstood emotion and The Mismeasure of Woman. Carol has written hundreds of articles, op-eds, and book reviews on topics of psychological science and given distinguished lectureships, workshops, and keynote addresses to students, clinicians, psychologists, lawyers, physicians, and general audiences around the world. A Fellow of the Association for Psychological Science, she has received numerous awards for her efforts to promote science and skepticism. 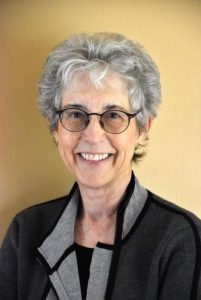